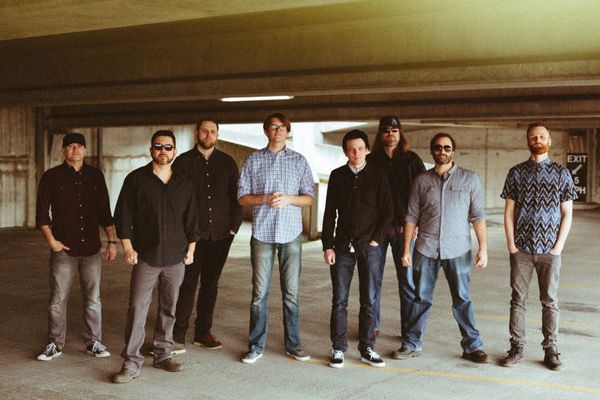 The Stranger dubbed Polyrhythmics a group to watch, hailing their “sophisticated slinkiness and expressive brassiness,” while WNCW praised their “modern afro-psycho-beat blend,” and the Seattle Times dubbed them “funk maestros.”